Prof. Dr. Tania Singer is a social neuroscientist and psychologist and world expert on empathy and compassion. She has a passion for creating bridges between fields that typically never interact such as linking neuroscience with economics, science with arts or science with spirituality.

“A lack of compassion is arguably the cause of humankind’s biggest failures.”

Learning from contemplative traditions from the East, she has initiated and headed one of the largest meditation-based secular mental training studies on compassion, the ReSource project. Linking such findings to the field of economics, she developed a “caring economics” approach, developing new models of economy based on care and social cohesion.

Throughout her life she has explored how inner change can bring about societal change putting science in the service of societal transformation. 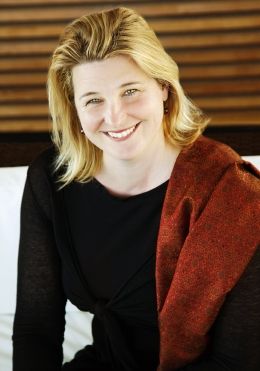 In her scientific exploration, Tania has always been passionate about creating bridges between fields that typically rarely interact, such as linking social psychology with neuroscience, neuroscience with economics, science with arts, or science with contemplative wisdom traditions from the East. 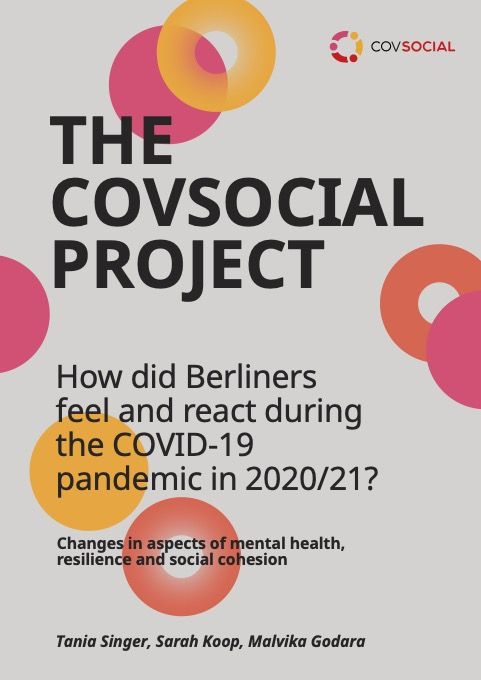 The COVID-19 pandemic has had far-reaching
effects on the mental health and the daily social lives of many people throughout the globe.
The CovSocial project aims, in a first phase, to shed light on these crucial pandemic-related changes in assessing longitudinally many markers of mental health, resilience and social cohesion in a large sample of Berliners throughout the many lock-downs in the yeas of 2020/21. In a second phase, we investigated whether we could reduce the increased loneliness and psychological vulnerability observed in Berliners by simple 10-weeks mindfulness-based or dyadic socio-affective online mental trainings. 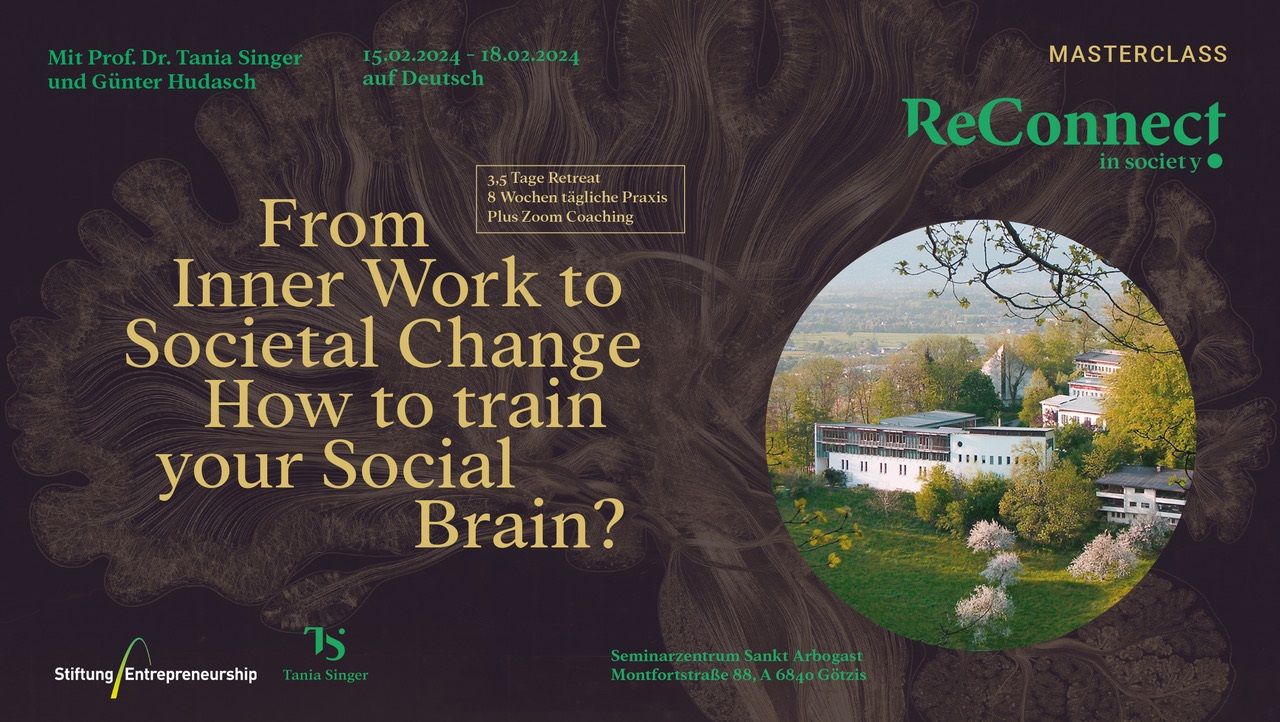 To translate scientific knowledge into society, Tania Singer teaches ReConnect in Society Masterclasses. Those are special formats adapted to the needs of different institutional environments such as healthcare, education or business/ leadership.
They start with 3- to 4-days retreats and are followed by 8-week daily partner-based Dyadic practices at home supported by weekly zoom coachings allowing to deepen the practice.
Such Masterclasses include a good balance between more theoretical teachings in psycho-biological topics and applied practice sessions.
If you are interested in participating in the next German ReConnect Masterclass (February 15-18 2024) please use the contact sheet here.

Flyer with further information (in German) 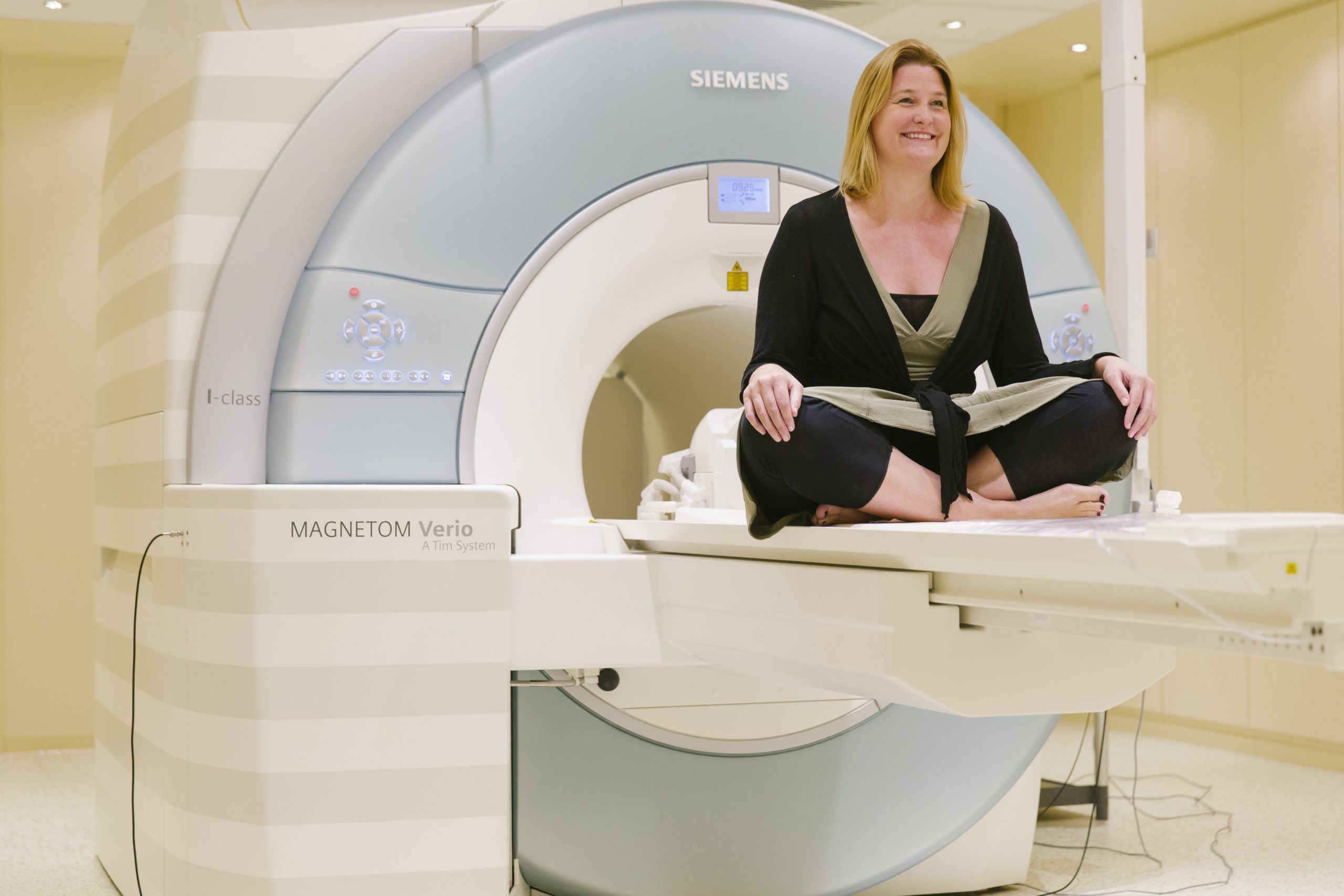 Tania has a rich, colourful and international biography characterised by many moves within Germany and Europe. Below are some keywords of her most important academic positions.

A more personal biography as well as her full academic CV can be found here.

Tania is now head of the Social Neuroscience Lab of the Max Planck Society in Berlin. She investigates Human Social Behaviour as well as social emotions such as empathy and compassion and their trainability.

She is founder and Principal Investigator of the ReSource project a large-scale longitudinal study with more than 300 participants and 90 different measures on the effects of meditation-based mental training on brain plasticity, mental and physical health, and pro-social behaviour. The ReSource project has taken more than 10 years to be developed and conducted, generating more than 40 peer-reviewed scientific papers to date (see here for the ReSource webpage).

She further holds a cooperation with the macroeconomist Prof. Dennis Snower on the topic of Caring Economics. Together they explore how biology and psychology can inform new economic models and decision-making.

Currently, Tania is heading the CovSocial Project, a study that investigates on the changes of vulnerability, social cohesion and resilience during the SARS-COV-19 pandemic in Berlin.

In the context of her longtime board membership of the Mind and Life Institute, she helped organise together with Buddhist monk Matthieu Ricard two large-scale conferences with the Dalai Lama, in 2010 in Zürich and in 2016 in Brussels. These conferences were published in two books, “Caring Economics” and “Power and Care”.

Tania has further published her findings in more than 150 high-impact peer-reviewed journals and book chapters, and has given several hundred keynote lectures on the stages of many prestigious institutions such as the World Economic Forum, MIT, Harvard, Oxford, Stanford, ETH and at many global companies.

Throughout her career, Tania has further engaged in art and science cooperation. Among others, she cooperates with the artist Olafur Eliasson, and together with him she has produced a movie and a freely downloadable eBook on compassion.